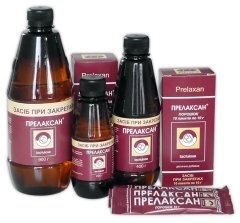 Prelaksan - a good and effective purgative. On structure Dyufalak and to Normaza, for more reasonable price is similar to the known drugs. Many of drugs are not recommended to appoint to children, elderly, pregnant and nursing, and also in the presence of a number of diseases of internals. Prelaksan (lactulose) as ideal laxative for children of younger age, was for the first time described by F. Petuely in 1959. Since then, the numerous number of researches which explained the mechanism of action and confirmed efficiency of lactulose at locks was conducted. 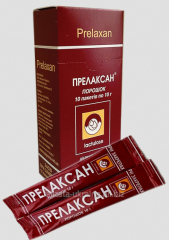 Prelaksan powder of lactulose of 10 g
In stock 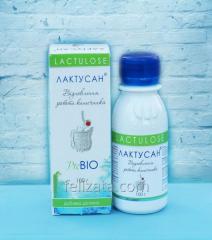 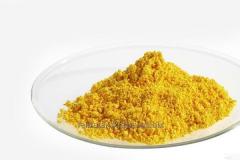 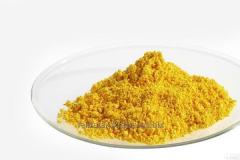 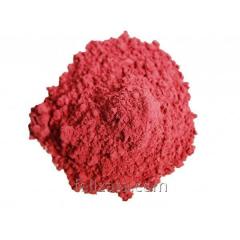 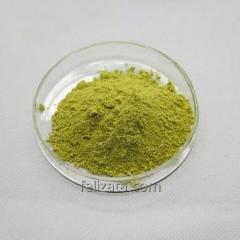 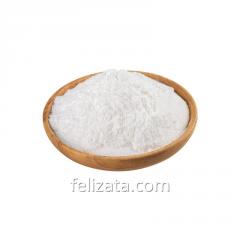 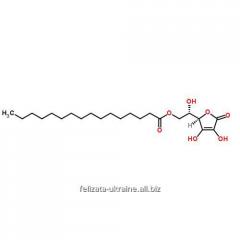 Laxative prelaksan syrup of lactulose, 220 g in other languages